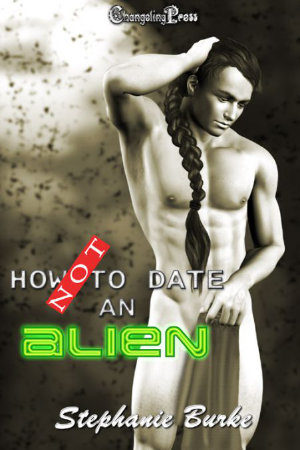 Kilana knows what her eyes are telling her can't be true.

There's a naked man in her bed and he's glowing. And then there are the solid black eyes, the floating several feet above the bed, and the most damning of all... he has antennas.

The newly divorced Kilana thinks she's seeing things, but when he opens his mouth and tells her he's hunting humans and his intentions are to devour her, Kilana knows she has an alien problem.

But who will help her get away from the admittedly sexy creature that wants her pleasured and fattened until her flavor is perfect? Maybe her hair-brained friends Se and Lena can help her avoid the big suppertime cut...

Or maybe she's on her own with the drooling, leering, orgasm-delivering fiend. And maybe dating an alien won't turn out to be as big a problem as she thinks. 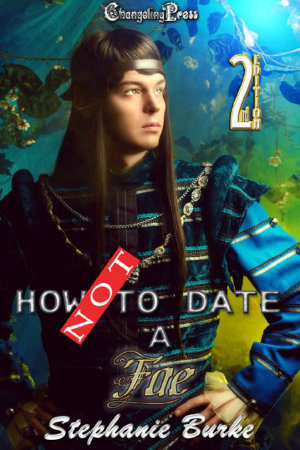 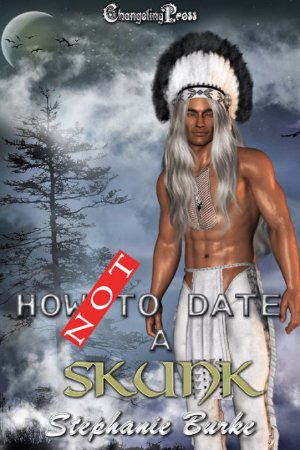 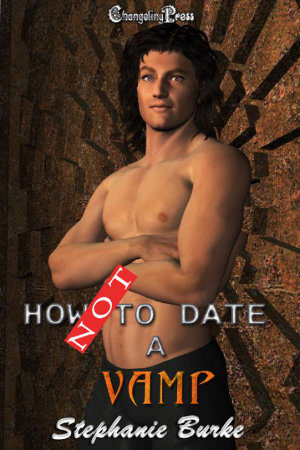 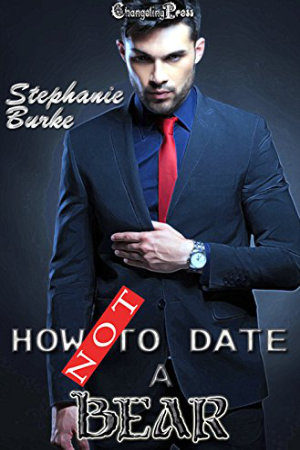 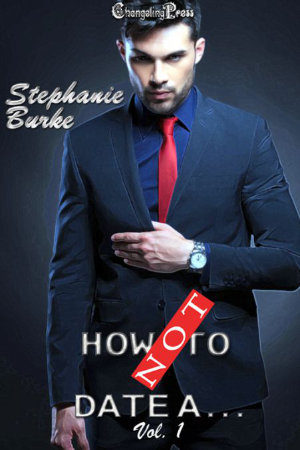 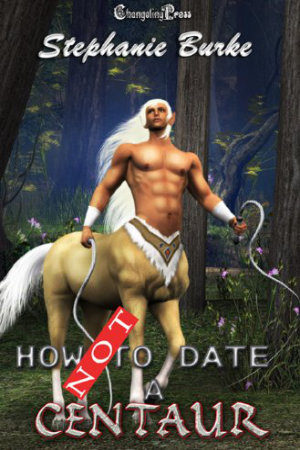 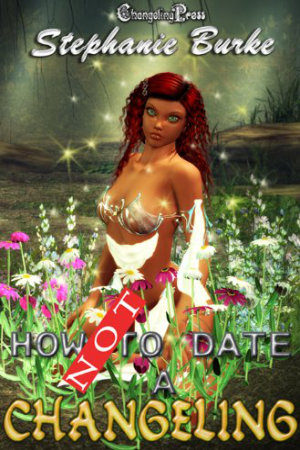 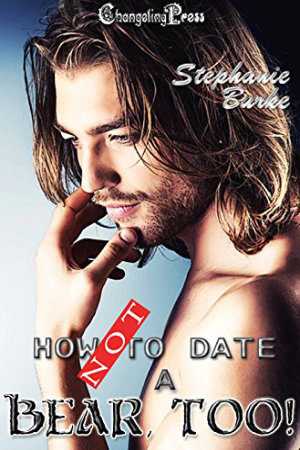 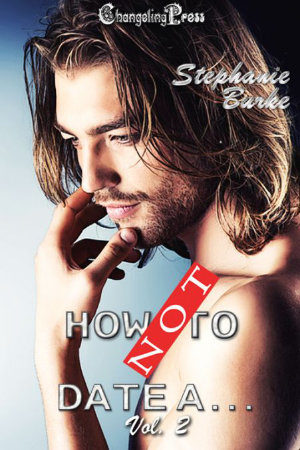 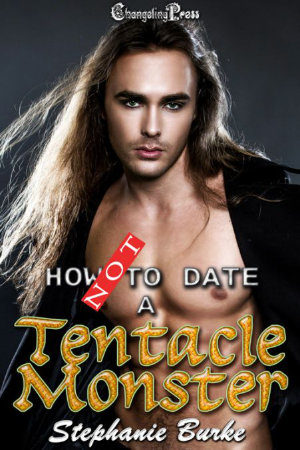 Excerpt
"You have antennas."

Kilana peered closely at the man who was resting rather comfortably beside her on her bed. Somehow, he made the huge California King feel like a college dorm twin.

"And you do not," he helpfully pointed out, with a black-lipped grin that made his spiky white teeth look all the more deadly.

And, of all things, his long black hair was tied back into a braid that seemed to snake around his firm, pale body. His eyes were a solid black, too, and she was sure if she weren't so hung over, she would probably be screaming bloody murder right about now.

And the man was naked.

There was only one explanation for this phenomenon. She was still drunk.

"I'm going to close my eyes and count to ten," she whispered, her head not willing to take even the shock of her own voice raised to a normal conversational tone. "And when I open them, you are not going to be here. Do you understand?"

He nodded his head sadly, pouting a bit. But she hardened her heart. She didn't have time for imaginary beings in her bed. She was a newly divorced woman, and she had things to do.

Like maybe wake up sober and get her divorce papers framed and gilded.

She peered at him again and had to blink fast and swallow hard. He had the biggest eyes she had ever seen. Those large, liquid eyes were solid black; there was no white at all.

It appeared that all the white seemed to have leaked out into his pale skin. It was kind of a molten silver, rather uncommon but certainly not too abnormal for a figment.

But his head nodding was making her dizzy.

"Don't nod." She swallowed again, holding onto a moan with the persistence of a clinging vine of ivy. "You're making me seasick. God, you'd think that my own figment wouldn't be so monochromatic as to cause seasickness. I thought I had more imagination."

So she closed her eyes, inhaled softly, exhaled long, and started counting.

"One figment two many. Three reasons to never drink again four any reason. Five senses going crazy, and six is the devil's number to remind me to stick to seven, heaven's number, unless it is the number of tequila shots. I should not have eight the worm thing last night and nine martinis are more than enough, especially at ten dollars a glass."

She opened her eyes, but the very pale and very monochromatic creature was still lying next to her in bed.

"You're still here," she moaned, dropping her head back onto the pillows.

"Yes, I am," he replied, before reaching out with one finger -- one finger with the longest black fingernail she had ever seen. "And I will be here for a while."

He tapped her on the nose, and she knew her eyes were crossing as she stared at his finger, but that was one awesomely sharp-looking talon.

"Doing what?" she asked, wondering if it was insanity to talk to an obviously drug-induced creature from her boring imagination.

Then again, maybe not.

She thought about it for a second, and none of her girl parts seemed particularly sore. Her va-jay-jay felt normal and unused as usual. No odd taste in her mouth, other than stale beer and regret --

"Yeah." She scrunched her nose and thought for a moment. "That makes sense. Hunting, in my bed, while totally naked. Yes, that makes perfect sense."

He remained silent and smiling, showing off that mouth filled with fangs.

"Okay, no, it doesn't." She winced at the lancing pain in her head. "What exactly are you supposed to be hunting in my bed at --" She glanced out the window, noting it was still night. "--o-dark-thirty? Tell me that, Mr. Monochromatic Figment of My Imagination."

"I am not a figment." He stopped smiling. "And my coloring is very nice for my people. It is considered very attractive."

"I've hurt my figment's feelings." She groaned, rolled over and closed her eyes again in an attempt to make him go away. But when she opened her eyes, he was still there and waiting to speak.

"I don't have feelings in the way that you mean." He pouted prettily.

"Of course not," she allowed, wondering when she had actually slipped around the bend into insanity.

"And I am not a figment. I am a Scrimtat from Veta Belga."

"My tongue is black, too. See?" And he stuck out the longest black, forked tongue this side of a freak show.

"I can see why I dreamed you up." Her voice went thready. "Each fork in your tongue operates individually?"

She had to know. There were so many things she could imagine him doing with that, the clitoral pinch being just one of them.