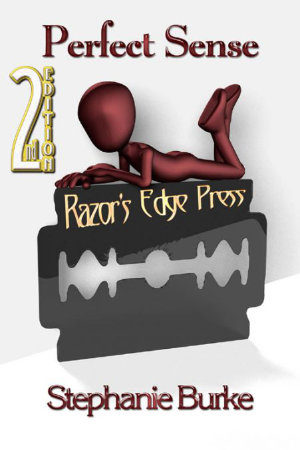 We are going walkies. I love to feel the sunshine on my skin, but Master never does anything without a reason. Is he offering me a chance to run away to my freedom, or is this a power play to prove who is the real master? 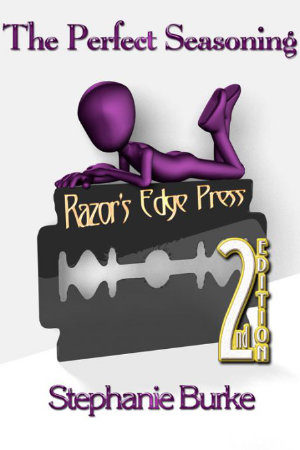 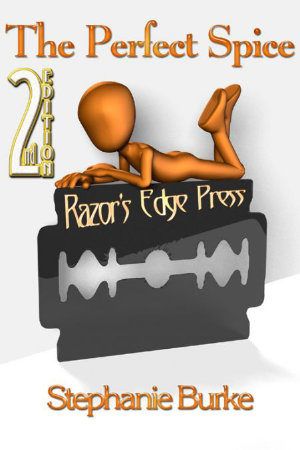 It is one of the few ways I get to see the sun. I spend so much time indoors...

But I am not complaining. Being His pet is better than being His breeder or being used for His more dangerous appetites.

There were tales about the other, the watcher who caught His attention -- the people in the serving halls still speak of his screams, his torments, his cries of pain and ecstasy when he was caught, of how he was shared about with Master's favorites. I don't think I could bear that, to be so ill-used, but I know my place.

I am His pain slut. The other is for fear and the chase. Though there is always an element of fear when He uses me, I know I will not be harmed badly enough for Him to have to seek a replacement so soon. I am disposable, but He seems content to hold me in His thrall for the moment. What is my life when His kind seems ageless? I know I merely hold His fancy for the time He spends here, and when He wishes to move on I will be executed so no other can claim they possess what He once held in His home. Or I will be turned over to become a breeder and bear more of His already numerous children.

The other could be cut at any moment, when his flavor is no longer appealing to Him, and he knows it. The other lives in constant fear and He prefers it that way. Master says fear adds the perfect spice to the other's flavor, that it is addictive to the young hunters He trains and serves as a grand reward. The other will be at the mercies of his flavor and Master's whims for a long time.

That being said, Master is the most dominant male in this region and He knows it, loves relishing the fear His very presence causes and enjoys flaunting His privilege. He wants us, His playthings, to always reflect this. So when we go walkies, there is usually a reason -- to gloat or to bring another to ruin.

This day, Master dressed me like I was a show of His power and what He could claim and dominate with little effort.

My breasts hung hot and bare between the straps of the leather harness that twisted and wrapped around my body. It formed triangles around them that held them high and full, on display for any to see as we passed by.

"Lovely." Master spoke to me as if I were a scared animal, which I actually was in His eyes. I could not control my trembling, and He smiled knowingly as He slapped my breasts, chuckling as they quivered and shook and my nipples grew impossibly hard. He leaned forward and --

"Master," I groaned and had to fight to keep my hands at my sides where He had placed them unfettered. He sucked my nipple deep into His hot mouth, His tongue dancing along its hardened peak, sending tremors down my spine while His teeth nipped at the sensitive skin around it. "Please --"

He tensed at my voice and then I held in a scream as His teeth clamped down hard.

I dropped my head back as my pussy throbbed and wetness flowed freely. Master knew that my body reacted to His rougher caresses, making its pleasure known in a liquid rush that painted my thighs shiny. I locked my trembling knees and endured silently. He had not given me permission to make a sound. His punishment would not have me forgetting any time soon as my nipple throbbed and burned.

"Very good," He praised as He backed off, licking at the bite marks surrounding my nipple. Master had not broken the skin this time. He didn't want me marked too badly. "And I have a present for my very good girl."

He produced a small, brass-colored clamp with a pair of crystal bells attached.

My breath caught at their beauty...