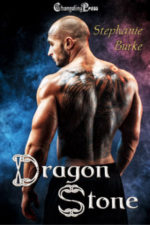 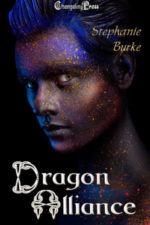 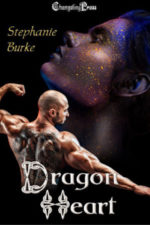 Vulwin and Iffear know who was responsible for the attempts on their lives and how these attacks were carried out; they now only need to discover why. Seeking revenge could shatter the tentative peace and reignite the war between two Fae factions, but blood spilled in hate demands justice. How far will they go to fulfill a blood oath and see the Dragon Stones laid to rest once and for all?